Message from the Club President

The Club President Andrew Paris sent the following message to the members on the 29th May 2020, following the lifting of certain restrictions by the Health Superintendent’s Office:

I trust that you and your loved ones are well and are looking forward to some much-needed respite after a challenging and surreal few months. I am aware that Club Secretary Mark Vassallo has kept you all up to date with the goings-on at the club and I would like to take this opportunity to thank my fellow committee members for rising to the occasion in such difficult moments, which go down as among the most challenging times in my 20 plus years at the helm of the club. I would also like to thank those members who have entrusted us with their membership renewal, even at a time where matters were less clear than they are today. Your support means a lot to us and I am sure that others will renew shortly.

As a pharmacist by profession, I am only too aware of the need to have safety protocols in place to try and keep Exiles as COVID 19 – free as possible. Having said this, it is up to each and every one of us to mitigate our individual risks, doing what we feel we are comfortable in doing to be as safe as possible. Below are a few measures we have in place :

As I have stated these protocols will be in place. Having said that we depend on everyone`s co-operation for this to be fully implemented. For this reason, especially for vulnerable members, I would suggest the following :

Finally, we ask you all to respect the social distancing rules and not crowd up close to one another. The advantage is that it is still early in the season so relatively quiet.

One last thing. Summer has started early and will last long. We urge you to enjoy it to the full 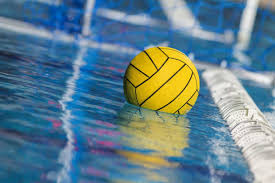 Yesterday 1st of May would have been our Membership Enrolment Day followed by the Traditional Bar-B-Q Lunch down at the clubhouse. Do not feel downhearted, these are extraordinary times when the world has gone into temporary hibernation; we have been told to social distance, to stay at home, to work from home.

However, we need to mention the here and now; the Club committee has been meeting regularly to deal with the immediate requirements – that of funds to service our current and immediate needs. We are currently in discussions with the Lido Lessee and Tenant the Ferretti Group, who, as you aware were obliged by the Health Authorities to stop the operation of the Bar and Restaurant.  Another important source of revenue to the club’s finances is through Membership fees. All income derived from sports-related activities has grinded to a halt, but the club has to honour its commitments and the wages and salaries have to be settled. The club also has its financial commitments with the bank, as we enter our last year of repayment of a loan taken out in 2011 to construct the Club Premises. This loan is secured by personal guarantees of some members on the committee. On our salaries bill and expenses, the Club also has commitments towards our two full-time coaches; we have applied for a form of subsidy under the Government scheme, however until this very moment we have not received an affirmative reply to our request as well as others relating to contractual obligations with our athletes.

The Committee has decided just the same to launch from the 1st of May, the Exiles Membership 2020 campaign; this is a bold approach and a topic we have discussed in depth. For this season’s Membership, we shall be retaining last year’s membership rates, however, due to these current surreal circumstances we are appealing  to your loyalty to the Club and the previous summers you enjoyed at the Clubhouse, to pay your membership fee between the 1st May and up to the 15th of May 2020 (the Early Bird Rates).  I may add that ALL the Committee members and their Family have already renewed their Membership for 2020, in so doing, leading by example.

We do not know what conditions the Health Authorities will impose on the club once restrictions are lifted and the Clubhouse re-opens its doors. One possibility which is highly likely is that there will be restrictions on the number of persons present on the premises at any given time. This might mean restrictions to facilities on the deck as well as in the restaurant. The Committee has decided to give priority to those members who would have paid their membership by the 15th of May, should any of these new restrictions relating to a form of limitation be introduced.

At this point, it is presumptuous of us to predict how events will evolve, however in the current situation, the Committee is aiming towards the best outcome for all its membership base.

We shall keep you informed of all the developments as these occur. 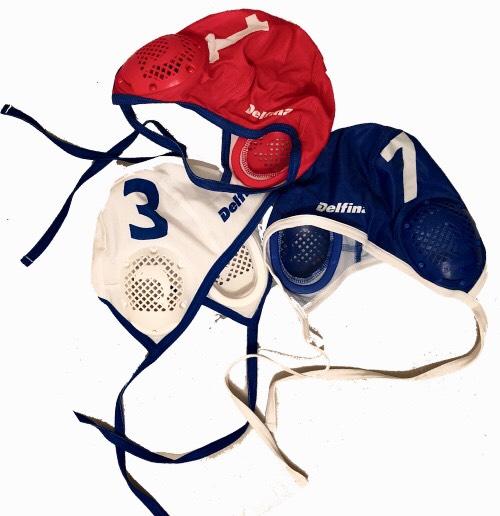 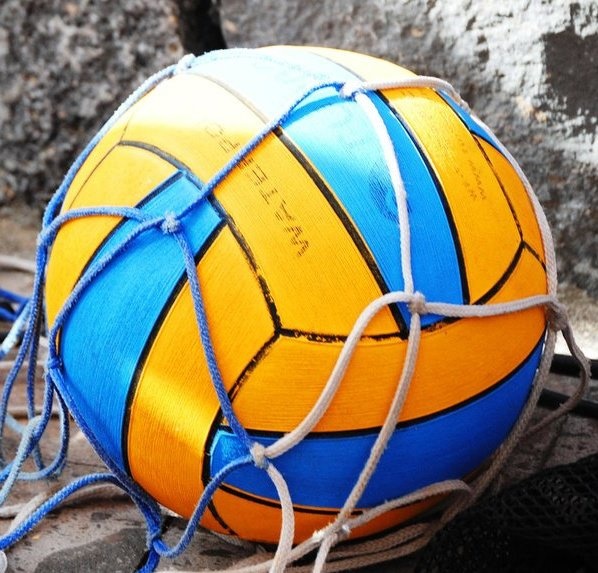 A circular by the Aquatic Sports Association issued last Thursday the 12th March 2020 stated that with immediate effect and until further notice, all aquatic activities have been suspended. This measure follows a previous announcement  by the Government to stop all sporting events due to the outbreak of the  Coronavirus in Malta.

The scheduled match-programme for the week-end 14th and 15th March was cancelled.

At a Club Presidents’ meeting convened by means of a conference call earlier this evening the 1st April, it was decided that the competitive leagues will commence one month after the National Pool Complex re-opens. Furthermore it was unanimously agreed and decided that participating clubs will not be allowed to sign foreign players on their books for season 2020. 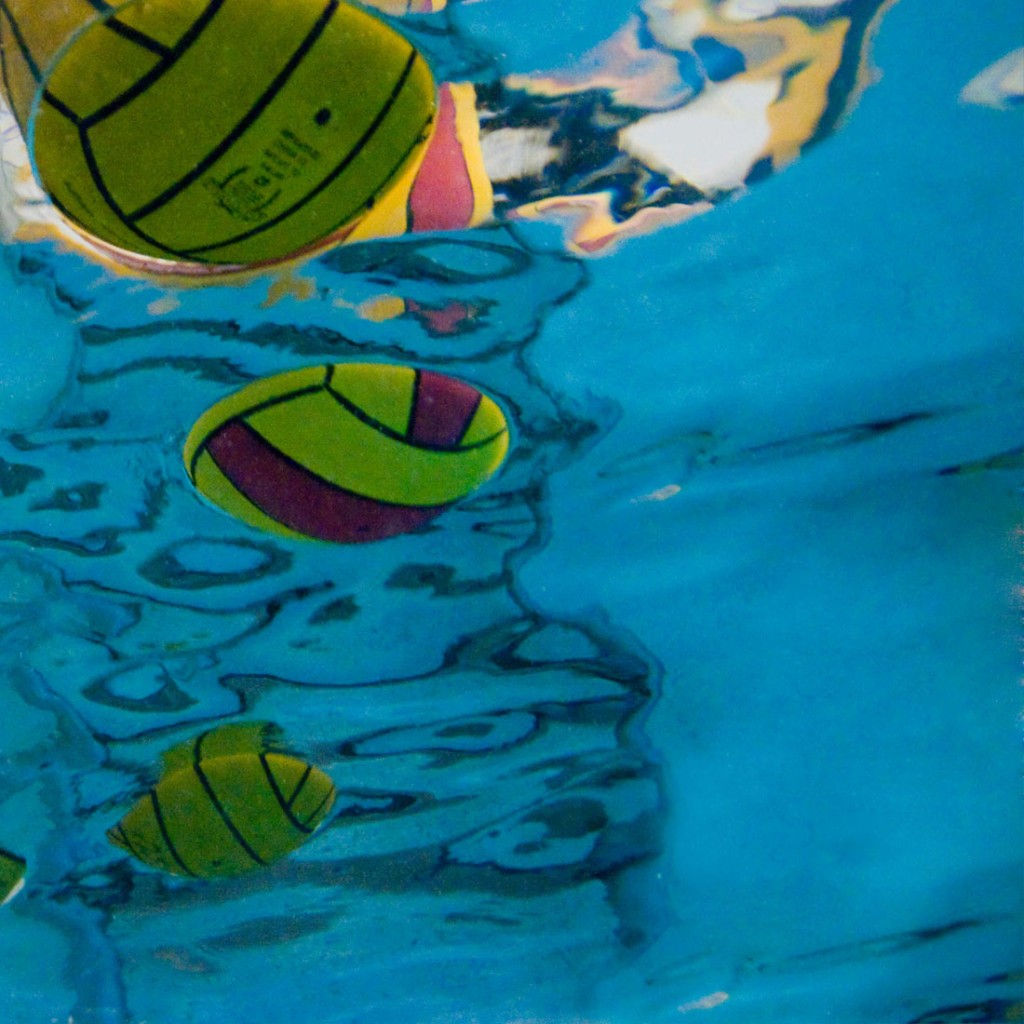 Exiles outclassed neigbours Sliema when both sides met last night. This was Igor Vukanovi’s third win in this year’s edition of the Enemed Cup and qualify for a semi-final berth with one match to play. Sliema had Jerome Gabarretta suspended and Michael Spiteri Staines sidelined with an injury.

Exiles piled a four-goal lead in the first two quarters (4-0) before Sliema scored their first goal after 15 minutes of actual play. The Blues rallied to reduce the gap to one goal (3-4) with three minutes left to play. Exiles inched ahead with two quick goals in the last sixty seconds to start the final quarter (6-3). In the second minute of the last session Exiles widened the margin to four goals (7-3) but Sliema replied to narrow the deficit to three goals. Exiles survived two crucial man-down situations half-way through the session and were home and dry by the final horn.

Exiles rearguard was instrumental in winning the three points as was the sharpness in their attacks. Sliema did not manage to find the net when playing six against six.

Man-up – Exiles converted one on three exclusions and a penalty awarded. Sliema had six man-ups and converted two of them as well as two penalties. 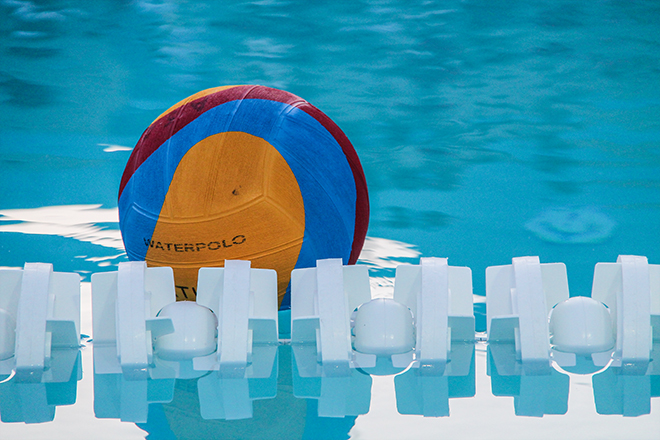 Exiles chalked their second victory in this year’s edition of the Enemed Cup when last Saturday, they got the better of Marsascala by a seven-goal margin.

The team from Wied il-Ghajn, lasted up to halfway in the third quarter trailing a difference of two goals (2-4) before conceding seven goals by the end of the match.

Man-ups – Exiles converted 3 on 8 and a penalty awarded. Exiles had four players excluded but avoided three of Scala’s attempts. There was a double exclusion.

In match day 4, Exiles meet neighbours Sliema on Saturday the 7th March 2020 at 17.30 hours. The Blues come from a defeat against front runners San Giljan who won 6-5 for three straight wins in last Saturday’s programme. 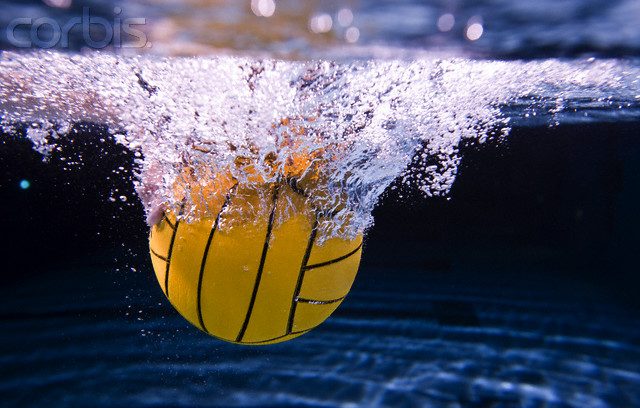 Exiles lost to San Giljan when both teams met earlier today in Match Day 2 of the Enemed Cup.

The Saints built up a five-goal advantage (5-0) before Exiles replied with a goal scored in the first minute of the second session. During this quarter Exiles failed to convert the four man-ups. The third session was balanced as San Giljan controlled matters, keeping their opponents at bay (7-2). In the last session the Saints were back in the groove when they maximized their lead to eight goals (11-3) before Jake Bajada put his name on the score sheet on the stroke of the final horn.

Man-ups were Exiles’ downfall with one goal being scored from ten superiority situations. San Giljan scored two of the five man-ups and converted a penalty.

In their next fixture, Exiles meet Marsascala on Saturday the 29th February at 16.15 hours 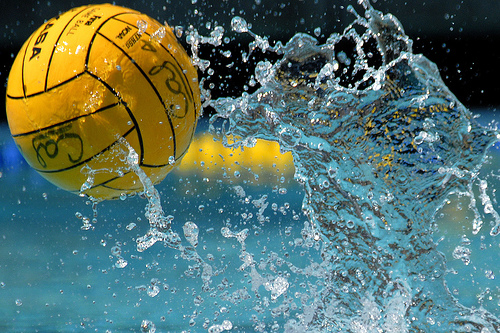 Igor Vukanovic must be satisfied tonight after his team beat Neptunes earlier this evening to win a tight match played at the National Pool by an odd goal. Exiles were always in control of the encounter whilst the Reds were made to chase their opponents.

After building a four-goal lead (4-0) Neptunes narrowed the gap to end one down (3-4) at the half-way mark. Exiles extended their lead lead in the third session to three goals (6-3) by the end of the quarter and widened the gap to four (8-4) in the final session before a comeback by Neptunes narrowed the gap in dying minutes to a mere goal but Exiles survived the last efforts of the Reds to hang on to a precious win as the time ticked towards the final horn.

A concentrated defence and quick-thinking in the attack helped Exiles edge Neptunes who were shorn of three international players Jeremy Abela and Stevie Camilleri currently playing abroad and Jordan Camilleri who is nursing an injury.

Neptunes converted one of the six man-ups apart from a penalty awarded which was converted. Exiles scored four of their ten man-ups and missed one of two penalties awarded.

Next match scheduled for Sunday 23rd February 2020 at 12.00 hours when Exiles take on San Giljan who easily beat Marsascala 14-1 in match day 1. 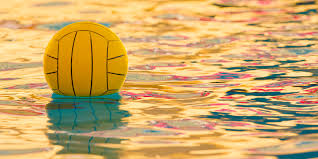 The opening fixtures of this year’s edition of the Enemed Cup launched by the Aquatic Sports Association (ASA) a few weeks ago will take place this week-end when five premier clubs and first division team Marsascala will be engaged in a three match programme starting tomorrow Saturday 15th February, at 15.00 hours when San Giljan take Marsascala, The other matches on the afternoon’s card are Sliema against Sirens (16.15 hours) and Exiles who play Neptunes at 17.30.

Exiles have confirmed Igor Vukanovic as their Head Coach for this year. 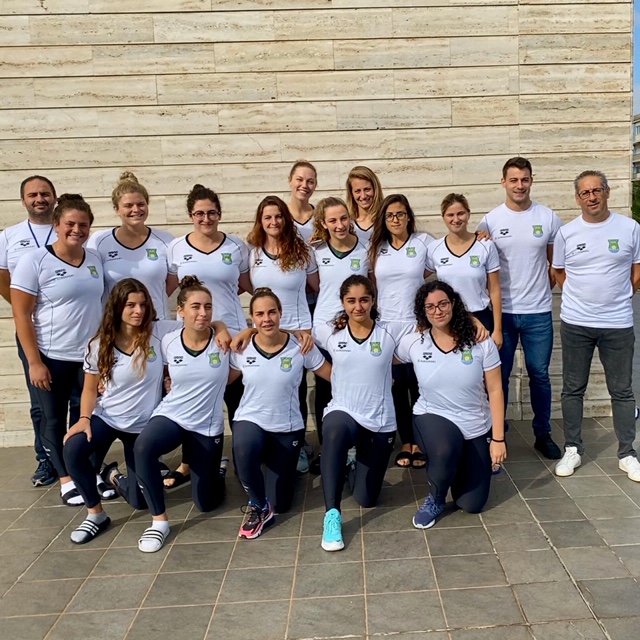 As was expected, The Exiles Ladies’ waterpolo team evidenced their physical limitations –  when the girls were outplayed by their stronger opponents. Observers noted that our team was pitted in the toughest of the four qualification groups played over the last week-end in the Euro League Women 2019 – 2020 Preliminary Round  in Ostia a large archaeological site, located just 30 km west of Rome .

Club Officials at the pool commented that the team’s  ‘best’ outing was against the eventual winners of the qualifying group – current European Champions DUNAUJVAROS of Hungary who topped the table with ten points with three wins and a draw.

The Committee would like to publicly thank again  SPORTS MALTA for their generous contribution towards the participation costs.

Thanks goes also to other sponsors Exalco and Zanzi Homes as well as Elia Caterers the Club’s sponsor and other individual Club sympathizers who also pitched in their donations to cover the rest of the expenses to fund this unique sporting experience.

Message from the Club President

The Club President Andrew Paris sent the following message to the members on the 29th May 2020, following the lifting of certain restrictions by the Health Superintendent’s Office:   Dear Members, I trust that you…

Read More
This error message is only visible to WordPress admins